HomeSportsWhat Does Los Angeles Have in Store for Super Bowl LVI?
Sports

NFL stats and trends may take a back seat in Super LVI, held at SoFi Stadium. While the field is actually in Inglewood, it’s just 10 miles to Los Angeles, meaning this season’s big game is likely to be a star-studded event.

What we’ve heard about previous Super Bowls in places like Miami and New Orleans, the week leading up to the game is more about the nightlife than film study. That trend should continue as the big game returns to the greater Los Angeles area for the first time since 1993. Let’s see what the city has in store as the sports world converges on L.An in 2022. 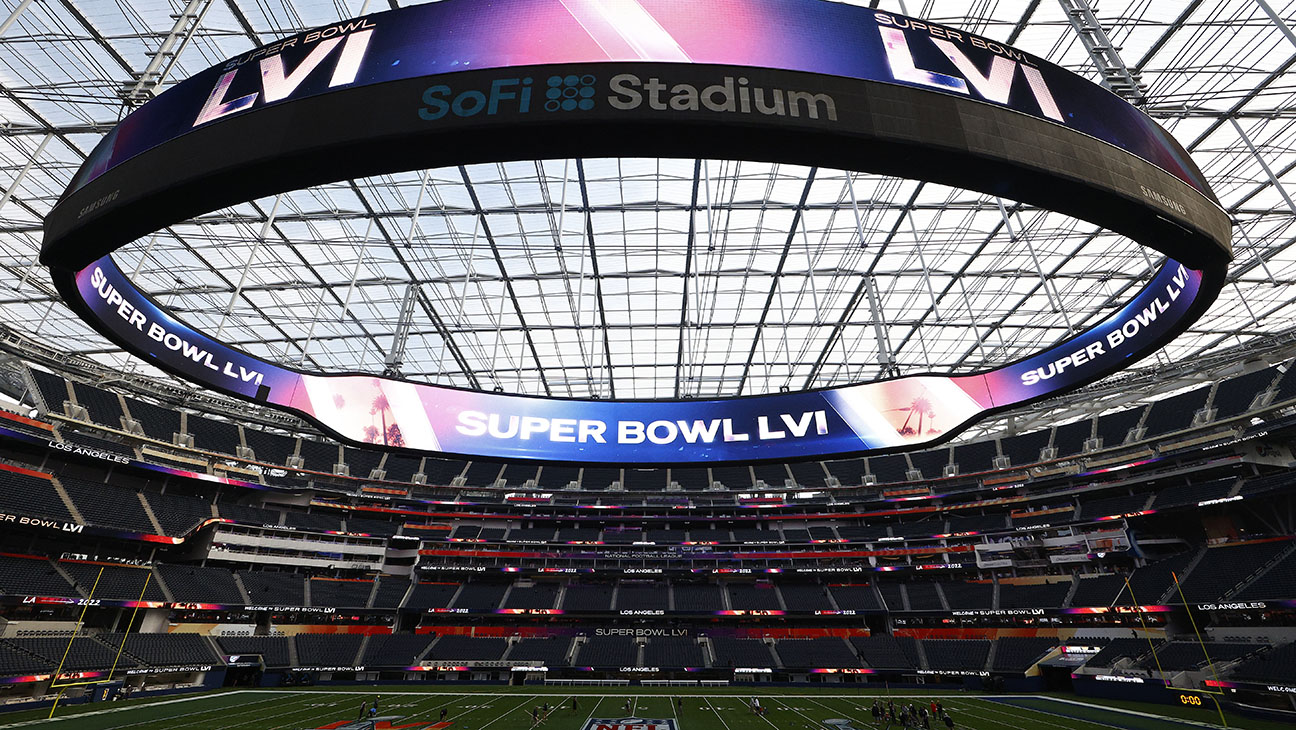 The 70,000 seat SoFi Stadium has been labeled “unprecedented and unparalleled” as the first indoor-outdoor stadium to be constructed. The stadium is home to the Los Angeles Rams and Los Angeles Chargers and Super Bowl LVI is just the tip of the iceberg for significant events that include the College Football Championship game in 2023, WrestleMania in 2023, and the opening and closing ceremonies of the 2028 Olympics.

Ticket packages are starting at $5,800 per person for Super Bowl LVI, and the big game will be like a Lakers game on steroids in terms of the celebrities in attendance. The hype of the Super Bowl will be excited even higher, considering the hometown Rams are playing the relatively nearby San Francisco 49ers to see who gets to represent the NFC in the championship game.

Aside from the surrounding city, SoFi Stadium itself will be on display during the week leading up to the big game and during the game itself. The roof has a translucent top to let the California sun in, a 120-yard elliptical video board, 260 luxury seats, a champagne bar, a wine bar, a whiskey bar, and a 6,000 seat performance venue that will be home to several concerts during Super Week.

The Game (Site) That Almost Wasn’t

As much as Jerry Jones tried to lure the Super Bowl to Texas due to California’s strict COVID policies, the game will by all accounts go on as planned in Inglewood. That’s not saying there aren’t some restrictions, though.

The L.A County health order states that patrons must wear masks at ‘mega events’, which are defined as those holding 5,000+ people. The order is regardless of vaccination status, but fans at the Super Bowl will need to either be vaccinated or show proof of a recent negative test to enter. It was also announced that KN95 masks would be available to fans at SoFi Stadium. Free rapid antigen tests, as well as a vaccination clinic, will also be provided.

The Super Bowl is back in L.A for the first time in nearly 30 years, so there will be parties and events that were a couple of decades in the making. One of the biggest highlights for the fans is the Super Bowl Experience (presented by Lowe’s) which features a 40-yard dash, the Air and Ground Challenge, field goal, and extra-point kick, to name a few. Past and present players are a massive part of the experience for meet and greet and autograph signings.

Some of the musical acts performing are John Mayer, Machine Gun Kelly, Halsey, Gwen Stefani, Blake Shelton, Lil Wayne, Zedd, Diplo, Justin Bieber, Drake, Green Day, and Miley Cyrus during the leadup to the big game. Shaquille O’Neal is serving as a somewhat de facto host of the Super Bowl back in L.A, holding events such as Shaq’s Fun House (where music meets a carnival) and the All-Star Comedy Jam produced in collaboration with Kevin Hart.

There should be no shortage of big names at this year’s big game. Let’s all hope the action on the field can come close to the excitement of the festivities leading up to the Super Bowl. 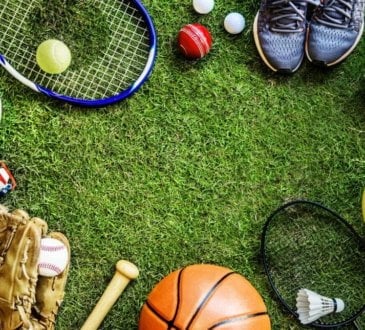