Did you know that there are high-paying and in-demand careers in design? If you’re passionate about art and design, read on to find out more about the exciting options that await you.

There was a time when art studies were considered frivolous or a luxury only for the elite because it was not expected to lead to a stable career. Only a few artists became popular enough to command high prices for their works, many of them only after they passed away. This gave rise to the term “starving artists.” The opposite is true today. People have acknowledged the value of design in everything from products to marketing.

A Bachelor of Arts in Arts degree and other degrees in art and design prepares students for successful careers in multiple industries. The skills learned in these programs are highly sought after by employers, and graduates can expect to find good jobs with good pay. Artists and designers who are skilled in the latest technologies are the highest-paid. 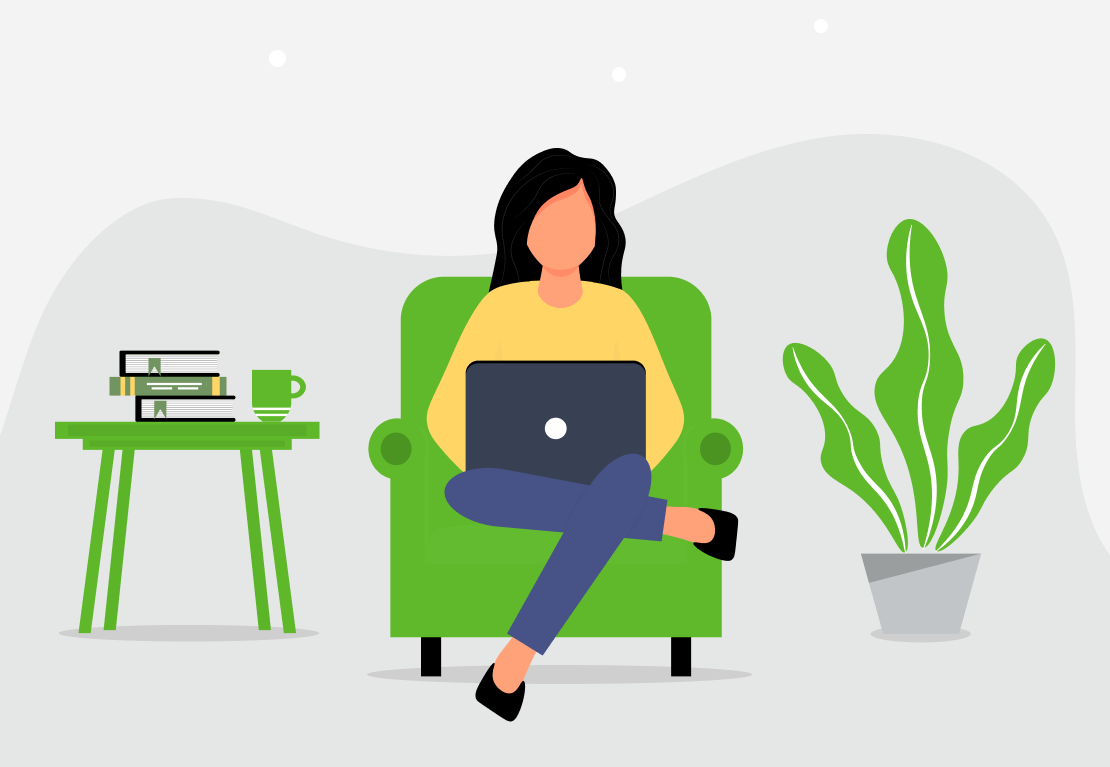 Here are the most in-demand and highest-paid career options for art and design graduates this year.

Product designers create the products you use every day, from toothbrushes to cars. They are responsible for a product’s function, form, and aesthetics. The best product designers are those who can understand and solve problems creatively.

Companies are always looking for ways to improve their products and make them more appealing to consumers. As a result, there is high demand for product designers who can develop innovative solutions.

A front-end web developer is responsible for the design and implementation of the user interface of a website. They work closely with web designers to create a website that is visually appealing and easy to use.

A UX designer creates a positive and intuitive user experience for websites and apps. They use research and feedback to design user interfaces that are easy to navigate and meet users’ needs.

A UI designer is responsible for the look and feel of a website or app. They create layouts, color schemes, and typography that are aesthetically pleasing and user-friendly.

Digital designers create visual designs for digital platforms such as websites, mobile apps, and games. They use various tools to create graphics, layouts, and animations that are visually appealing and user-friendly.

The demand for digital designers is also rising as the world becomes increasingly digitized. In the U.S., they earn an average salary of $76,912 per year. Those in the U.K. earn an average of £33,182 annually.

An art director is responsible for a project’s overall look and feel. They work closely with designers, illustrators, and photographers to create visuals that communicate the desired message.

A motion graphics designer creates animations and visual effects for video, film, and television. They use various software to create 2D and 3D graphics that are eye-catching and informative.

As more businesses invest in video content, the demand for motion graphics designers has increased in recent years. In the U.S., they earn an average salary of $49,597 annually. Those in the U.K. earn an average of £33,182 annually.

Graphic designers use text, images, and other visuals to communicate messages. They create logos, illustrations, and advertisements. They use various tools to create graphics that are eye-catching and effective. These designers work in a variety of industries, from advertising to publishing.

The demand for graphic designers is high in today’s competitive marketplace. In the U.S., they earn an average salary of $49,597 annually. Those in the U.K. earn an average of £24,237 annually. The market is expected to continue to grow in the coming years as businesses increasingly rely on visuals to communicate their messages.

The design industry is booming and shows no signs of slowing down. The high salaries and increasing designer demand will continue well into the future. So what are you waiting for? If you’re interested in a career in design, now is the time to act. Start your journey to a successful career in design today. 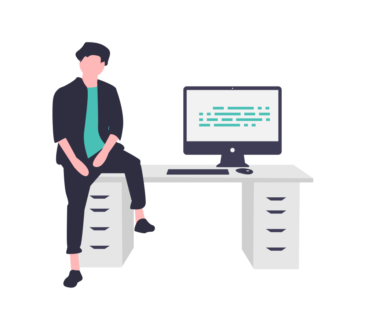 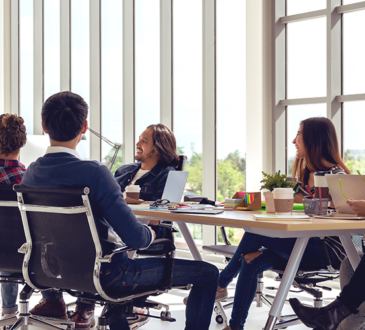 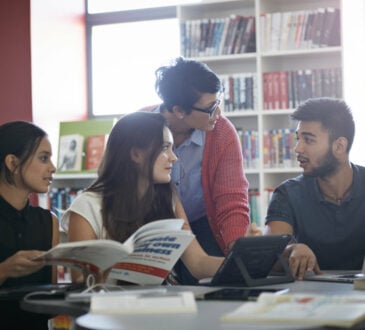 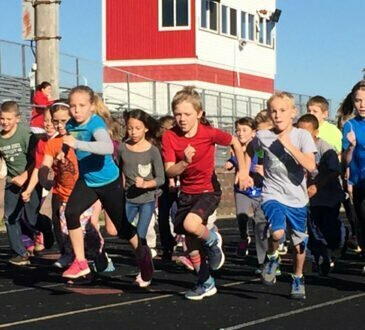