Shipping containers are those large horizontal blocks of steel that you see on a cargo ship. They carry large bulks of import and export items and are still used today, but not there is a new use for them. New and used shipping containers are being used for other things and are becoming a widely accepted alternative as a home and an office. They are no longer just a shelter for the hobos from those stories of the down-and-out or used as an emergency shelter. Instead, they have become a trend in haute couture architecture and are being recycled for personal use as downsizing for residencies and offices.

In buying used shipping containers, which are cheaper, people learn that what they are buying could be of low quality. Either material is weakened, or it has been poorly made. This is something businesses decide to buy a container as their place and discover after they buy it. Then, they have to pay to fix up weakened spots such as any corroded, water damaged, and physical damage like rust and major dents. Heavily used containers last around a decade when they are stopped being used and sold. It is easy to assume one will buy one of these containers with a solid decade or older incomplete usage and should be made to be sturdy and very useful still without making any repairs on it. 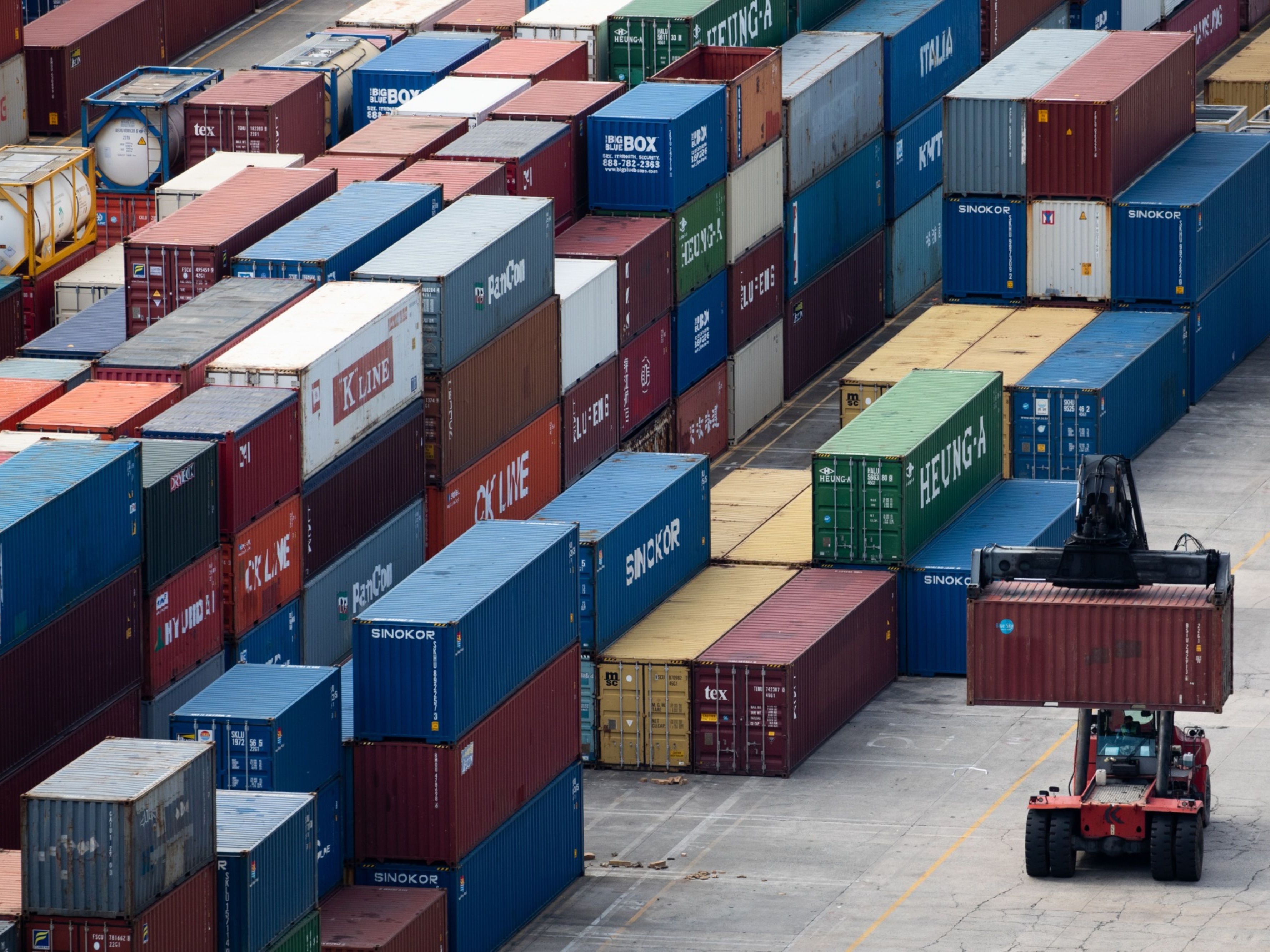 Some rust is fine, but too many areas covered with it mean it won’t last very long. The rust should not be going through the walls, so have it maintained to keep it from rusting any further. One way to make it last longer is to prime it and paint it with top-quality oil-based paint, greatly reducing moisture’s ability to seep in. It is a simple way to extend the longevity of the shipping container home. Adding special external cladding for the containers also improves their lifespan. Cladding won’t be damaged by rot and termites that they could bring to a low-quality container. The longer you leave the rust in, the more damage it will do. Look at the rust carefully when buying a container.

It should be noted that not all shipping containers are made from the same stuff. Look for “Cor-Ten Steel,” a specialized form of steel that lasts long and stands up to bad weather and rust. They are more expensive, but the quality is high. The so-called “as it” container has some wear and tear but is still useful, although it is a hit or a miss with them, so be attentive to know the good, bad, and the ugly or what is a poorly made container.

The containers are made to sit on a ship surrounded by salty air. Residues from these elements can linger, making shipping containers more fragile for those who want to buy one as a home or office. Be attentive to a weak container and get one of higher quality that will not fall under pressure as time goes by. Overall, it is a great substitute for the brick-and-mortar store or an apartment where it is expensive, and the container will save some money. Image by Tiger Containers 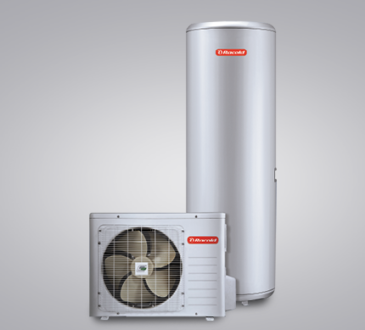